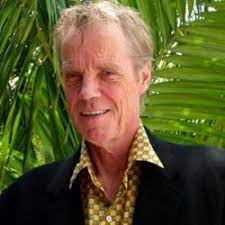 Glennie-Smith started his musical career in 1975 with the band Wally, performing keyboards on their second album, Valley Gardens. In 1980, he played keyboards on Leo Sayer's album Living in a Fantasy. Also in 1980, he started recording and touring with Cliff Richard, appearing on three albums.

Glennie-Smith is a frequent collaborator with Hans Zimmer, contributing to scores including that of the Academy Award-winning animated film The Lion King, the 1996 action film The Rock, the 2006 historical film Children of Glory, and the 1993 spy thriller Point of No Return. Glennie-Smith has also composed the scores for the films Home Alone 3, The Man in the Iron Mask, We Were Soldiers, and A Sound of Thunder.

Glennie-Smith is a part of Hans Zimmer's film score company Remote Control Productions, for which he has conducted music for the soundtracks on several films.