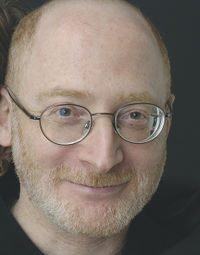 "New Era Dance is dedicated and written in celebration of a new era of leadership at the New York Philharmonic, in anticipation of the new millennium to come in the Year 2000, in hope for a time of imperative political and social change in this country." - Aaron Jay Kernis

New Era Dance was written in the summer of 1992: immediately following the Los Angeles riots. It is a "multi-layered, virtuosic work ... that is larger than life. The composer drew upon the pulsing, rhythmic music that blares on the streets of his neighborhood, the Washington Heights section of NYC: Latin salsa, street rap, gypsy-camp folk, disco and 50s jazz are also added to the tumultuous mix ... an explosion of New York exuberance." (The Times)