Mythical Royals and Their Heroic Defenders 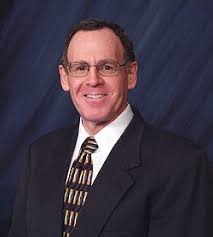 Mythical Royals and Their Heroic Defenders is an imaginary grandstand view of a make-believe parade of royals and their heroic defenders. It was composed with no specific myth, legend, or heroes in mind -- the piece amasses all the mythical features, imitative phrases and counterpoint, which suggest a procession of parade performers, one following the other. Let the music spark images or legendary royalty and their heroes among a procession of court acrobats, jugglers, dancers, and musicians in a mythical land. Ultimately Mythical Royals and Their Heroic Defenders is a tribute to imagination and aspiration.

This work is a slow march for concert band. It is played at a slightly slower tempo than traditional marches, and it was composed for concert performance instead of marching use.