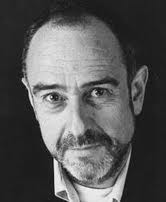 The music from one of Broadway's and motion picture's treasures is now available in a carefully crafted edition for younger groups. Michael Sweeney's version is superb in rehearsal and performance, and features four outstanding songs including Work Song; I Dreamed A Dream; Master Of The House and Do You Hear The People Sing? "Les Mis" is still going strong and will be for years to come.