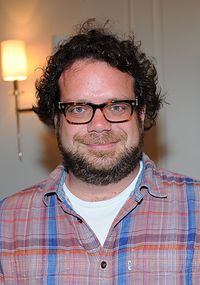 From the powerful movie blockbuster Frozen 2, here is an exciting and well-paced medley scored for flexible instrumentation. Includes the opening chant Vuelie followed by Some Things Never Change; Into the Unknown; Lost in the Woods and Show Yourself.

Set three years after the events of the first film the story follows Elsa, Anna, Kristoff, Olaf, and Sven, who embark on a journey beyond their kingdom of Arendelle in order to discover the origin of Elsa's magical powers and save their kingdom after a mysterious voice calls out to Elsa.