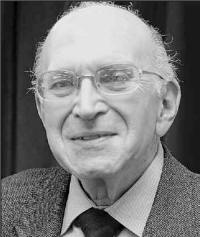 A music professor at Nasson College in Springvale from 1964 to 1982, Gold later taught music in Vermont for 18 years. He and his wife Esther returned to Maine in 2007, where he continues to compose, is organist at St. George’s Episcopal Church, and, for the Springvale Masonic Lodge, is the accompanist for Sanford High School and Sanford Junior High School choruses, and is a substitute teacher. Gold writes theater and music reviews for the Journal Tribune.

His work called Haggadah: A Search for Freedom, was recorded by New Jersey Public Television in 1975.