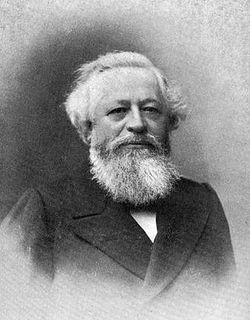 Subtitle: Solo for Trombone and Band

This work bears the designation Opus 88.

At the Paris Conservatory around 1900 a favourable environment was created for students of the trombone, and every year a new work was commissioned as an examination piece for the students. One of these pieces was the Morceau Symphonique, op. 88, by the renowned organist and composer Alexendre Guilmant. The Morceau Symphonique is listed in the catalogue of his works as a piece for trombone and piano, but, judging from the title and the way the piano part is written, there is every reason to assume that the work was originally conceived for trombone and orchestra.