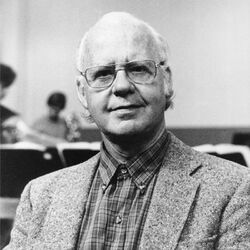 Contemporary harmonies contribute to making this more than a standard fanfare. A solemn trumpet solo opens the work, leading to the heroic fanfare section that highlights the entire ensemble.

Mondavi Fanfare was composed for the University of California, Davis, Concert Band to commemorate the Robert and Margrit Mondavi Center for the Performing Arts at that university. The Mondavi Center is named in honor of the distinguished California winemaker and his wife, who made a $35 million gift to UC Davis; a portion of the gift, $10 million, was earmarked for the center. Mondavi is an alumnus of UC Davis, an institution well known for its work in viniculture -- a very important industry in California. Nixon completed the work in 2002.