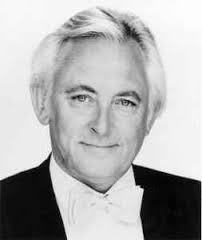 He won a scholarship to Bancroft’s School in Woodford Green, Essex, where he studied from 1952 to 1959. He began his career in 1963 as an arranger for Decca Records, and is best known as co-writer and producer for Gary Glitter throughout the 1970s. He was executive producer of the Andrew Lloyd Webber-Tim Rice album Jesus Christ Superstar, and in the late 1960s wrote scores for a number of films.

Leander first worked with Paul Raven (who later became Gary Glitter) in the 1960s. This partnership produced a string of rock hits, many of which he wrote with Glitter.