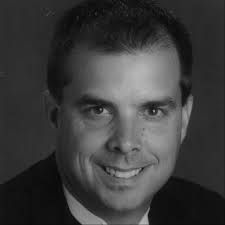 Mr. Pote is the Director of Bands at Carmel High School in Carmel, Indiana. The Carmel High School Marching Band has been a finalist at the Bands of America National Championship every year since 1996 and was named national champion in 2005 & 2012. He is co-conductor of the Carmel High School Wind Symphony I. The Wind Symphony has performed three times at the Bands of America National Concert Band Festival and in December of 2005, performed at the Midwest Band and Orchestra Clinic in Chicago. In addition to conducting the Wind Symphony, his responsibilities include teaching Music Theory and Composition, Freshmen Concert Band and Jazz Ensemble I.

Michael is active as a composer and arranger for band programs across the country as well as being a frequent guest conductor and adjudicator. His original compositions for marching band are published by Marching Show Concepts, Inc.