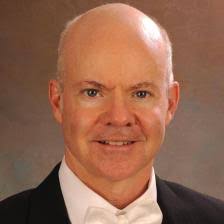 Dr. Spede previously served on the faculties at The University of Texas at Austin (1998-1999) and the University of Florida in Gainesville (1989-1995) as Assistant Director of Bands. At Florida, he also taught studio percussion.

He has served the College Band Directors National Association (CBDNA) in a number of capacities. From 2003 to 2005, Dr. Spede served as state chair for South Carolina. He also served on the CBDNA “New Era Think Tank” from 2005 to 2007, and served as chair of the “Athletic Band Task Force” from 2005 to 2009. He served as President of the Southern Division of CBDNA (encompassing eleven southern states) and was recently elected National Vice President and will rise to National President in 2019. In addition, he has served as president of the Atlantic Coast Conference (ACC) Band Directors Association.