March on an Irish Aire 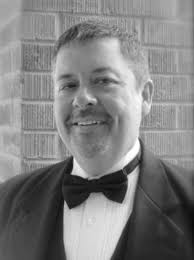 This march is based on a traditional Irish tune from the nineteenth century entitled The Irish Jaunting Car.

A jaunting car is a light two-wheeled carriage for a single horse, in its most common form with seats for two or four persons placed back to back, with the foot-boards projecting over the wheels. The first part of the word is generally taken to be identical with the verb to jaunt, now only used in the sense of to go on a short pleasure excursion, but in its earliest uses meaning to make a horse caracole or prance, hence to jolt or bump up and down. It was a popular mode of transportation in 19th-century Dublin and remains in use for tourists in some parts of the country, notably Killarney in County Kerry where tours of the lakes and national park are popular.