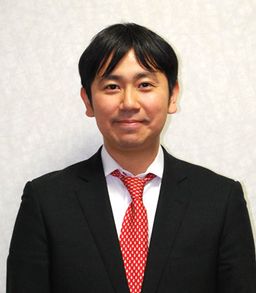 Makam is a term of classical music in Arab countries, Turkey, and Iran, and refers to scale, modus, and musical style. I wanted to express Makam's music in a wind orchestra, and I composed a wind orchestra work called Makam Dances in 2014. After that, I found that I was very happy as a composer when I learned that many bands were playing the work. And I learned that Makam has many more attractions. Therefore, the second work, Makam Spirits was constructed as a series work by Makarm.

When I tried to make a melody based on the Makam, a European taste was added and it was finished as a modern Makam music. This work has a dynamic and dramatic element that is comparable to the previous work, so I think it has a wider musical sense.

Finally, this work was composed in 2016 for a commission from Kibougaoka High School Wind Orchestra in Nakama City, Fukuoka Prefecture. This band performed lively and beyond the power of the work, and gave many people a lot of energy, courage, and excitement.