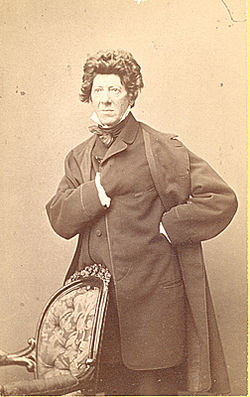 Maamme (Finnish) or Vårt land (Swedish) (“our land”) is the title of Finland's national anthem. There is no law regarding an official national anthem in Finland, but Maamme is firmly established by convention as it is played at sporting events, such as the Olympics, and played at political functions across Finland.

The music was composed by the German immigrant Fredrik Pacius, with (original Swedish) words by Johan Ludvig Runeberg, and was performed for the first time on 13 May 1848. The original poem, written in 1846 but not printed until 1848, had 11 stanzas and formed the prologue to the great verse cycle The Tales of Ensign Stål ("Fänrik Ståhls Sägner"), a masterpiece of Romantic nationalism. The current Finnish text is usually attributed to the 1889 translation of Ensign Stål by Paavo Cajander, but in fact originates from the 1867 translation by Julius Krohn.

It is said that Pacius composed the tune in a mere fifteen minutes, with no idea that it would become so important to the people of Finland that they would eventually make it their national anthem. The tune of Maamme has similarities with the German drinking song Papst und Sultan. Many believe that Fredrik Pacius intentionally or unintentionally copied parts of the tune.