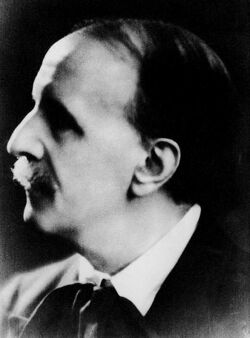 As the organist of Notre-Dame de Paris from 1900 until his death, he focused on composing organ music, including six organ symphonies and a messe solennelle for choir and two organs.

He toured Europe and the United States as a concert organist. His students included Nadia Boulanger and Maurice Duruflé.