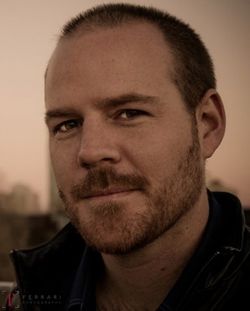 “Once upon a time, in the days before the ubiquitous and invisible Internet, there was only one network. It was made of long-distance lines — actual wires — and it was ruled by an absolute monarch, Ma Bell. Most people traveled the network along conventional channels. But there were also explorers, a small group of curious misfits eager to map the darkest, most obscure corners of this evolving global net. Harvard students, blind teenagers, budding engineers — eventually they came together and formed a subculture. They became phone phreaks.” - Jesse Hicks

I first learned about phone phreaks a couple of years ago and was immediately fascinated by their tenacity and boundless curiosity. By hacking the inner workings of payphones, building small electrical devices, or even whistling repeated tones at specific frequencies, they were able to manipulate this analog technology to connect with others in far-away places or simply listen in on the pops, clicks, and hums produced by the machinery of distant networks. These sonic identifiers were unique to each of the thousands of long distance networks and (luckily for me) it was quite common for phreaks to make high quality reel-to-reel recordings of what they heard. All electronic sounds used in this piece come from these recordings and each movement is based upon the unique sonic qualities of calls from payphones in various locations in the US in the 1970s.

This piece was commissioned by an international consortium led by Mike Truesdell and Tim Briones.