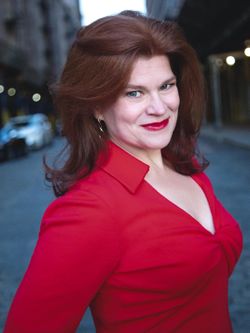 She is the recipient of a 2018 Discovery Grant from Opera America in support of her first opera, That Hell-Bound Train. Lisa was also a Dramatists Guild Foundation Fellow and writer-in-residence at the Eugene O’Neil Musical Theatre Center for her original musical Storyville created with Oscar Award-winning lyricist, Kristen Anderson-Lopez.

A force in the musical theatre education world, Lisa is the go-to arranger for Broadway educational choral works including Hamilton, Once, American Idiot, Next To Normal and more.

She is a professor of music and theatre at LaGuardia Community College - CUNY (City University of New York).