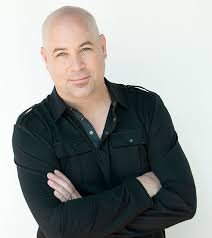 Letters from War is a single by singer/songwriter Mark Schultz on his third album Stories & Songs. Inspired by Schultz' family, this Contemporary Christian/pop song released in 2003 along with its music video and has won several awards.

Mark Schultz stated that the song was written in honor of his great-grandmother's sons. All three of the boys went to fight in World War II. Her two older boys came home a short time later, but her youngest son was there until the end of the war.

The song itself tells of a young man going off to fight in a war. His mother writes daily, and he writes back. One day in December, she gets a letter from a fellow soldier that her son was captured by the enemy while saving him. The mother keeps writing anyway, and two years later, a black car pulls into her driveway, and she faints. Her son steps out, now a captain. He runs to her, and tells her he's followed her orders of coming home. He has all of her letters in his hand while he's hugging her, and the video ends with the other soldiers being reunited with their families.