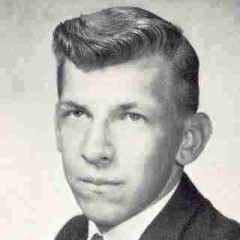 Lee was educated at Manual Trades High School. He composed music for Broadway musicals and was under contract to several Hollywood film studios from 1943-1944 and 1946-1956. During World War II, he wrote special music for radio programs. Among his hit songs is the Pennsylvania Polka.