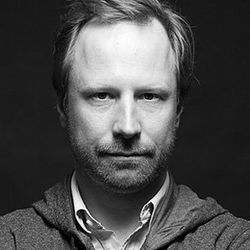 Leise rieselt der Schnee is one of the most famous Christmas songs in the German language. It was composed in 1895 in Graudenz by the Protestant pastor Eduard Ebel (1839-1905) and published under the title Weihnachtsgruß in his volume Gesammelte Gedichte. The composition of the melody is also often attributed to Ebel, but this statement is uncertain and apparently unsupported, especially since Ebel's own publication contains only the text. According to other sources, the melody is a folk tune, which Ebel himself possibly adopted for his song. Other sources again suggest that the melody is based on a musette (1792) by Daniel Gottlob Türk (1750-1813); however, the similarity of the melodies only applies to the first one and a half bars.