Legend for Symphonic Winds and Percussion 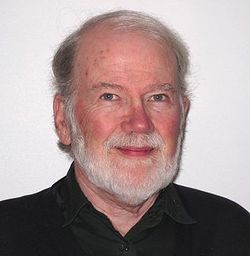 As a charter member of Willard Musser’s Crane Wind Ensemble (CWE) (SUNY Potsdam) on double bass, Barton McLean became familiar with the wind ensemble literature ,and in rapid succession wrote a trilogy of wind ensemble works, two of which were premiered by the CWE in 1962 and 1964, the latter being his Legend for Symphonic Winds and Percussion, conducted by John Shorge of the CWE. This work still shows influence of Sibelius along with Faure, being pastoral and lyrical in nature.