Last Rose of Summer, The 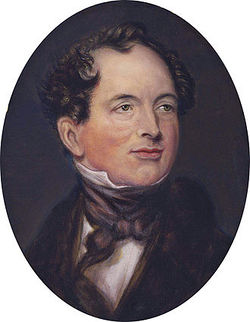 The Last Rose of Summer is a poem by the Irish poet Thomas Moore. He wrote it in 1805, while staying at Jenkinstown Park in County Kilkenny, Ireland, where he was said to have been inspired by a specimen of Rosa 'Old Blush'. The poem is set to a traditional tune called Aislean an Oigfear, or The Young Man's Dream, which was transcribed by Edward Bunting in 1792, based on a performance by harper Denis Hempson (Donnchadh Ó hÁmsaigh) at the Belfast Harp Festival.The poem and the tune together were published in December 1813 in volume 5 of Thomas Moore's A Selection of Irish Melodies. The original piano accompaniment was written by John Andrew Stevenson, several other arrangements followed in the 19th and 20th centuries.

This is breathtakingly beautiful and sure to touch the hearts of all who hear it performed. A highly emotional setting of an old Irish air, it features an occasional trumpet solo that's also cued for flute. Reminiscent of the melodic works of Grainger, the rich harmonies and soaring lines make it a work worth experiencing.