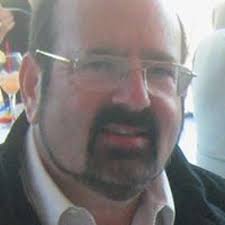 Court and Jester was the original title to the rather austere Statements for Piano and 23 Winds. It was only many weeks after finishing the work that I recognized its programmatic aspects. How could I’ve not heard the obvious: the opening noble magisterial entrance followed by the piano’s jesting theme, and where did that strange circus band come from? The trickster takes a bravura solo before the court only to reveal his romantic heart. The court and jester bantering back and forth with the work then coming to its big dramatic happy ending. Statements for Piano and 23 Winds or Court and Jester: what’s in a name? As Igor Stravinsky had so famously stated, “Music can express nothing but itself.” So, is there a court and a jester here? I surely can’t say; YOU’LL HAVE TO BE THE JUDGE.