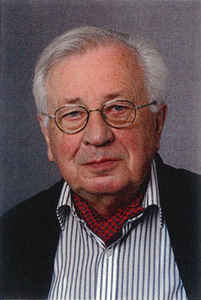 Klaus-Peter Bruchmann came into close contact with music in his youth. After studying at the former Stern Conservatory in Berlin, he worked for radio, mainly in the field of orchestral and symphonic entertainment.

Bruchmann was known especially for composing works of the symphonic brass medium.