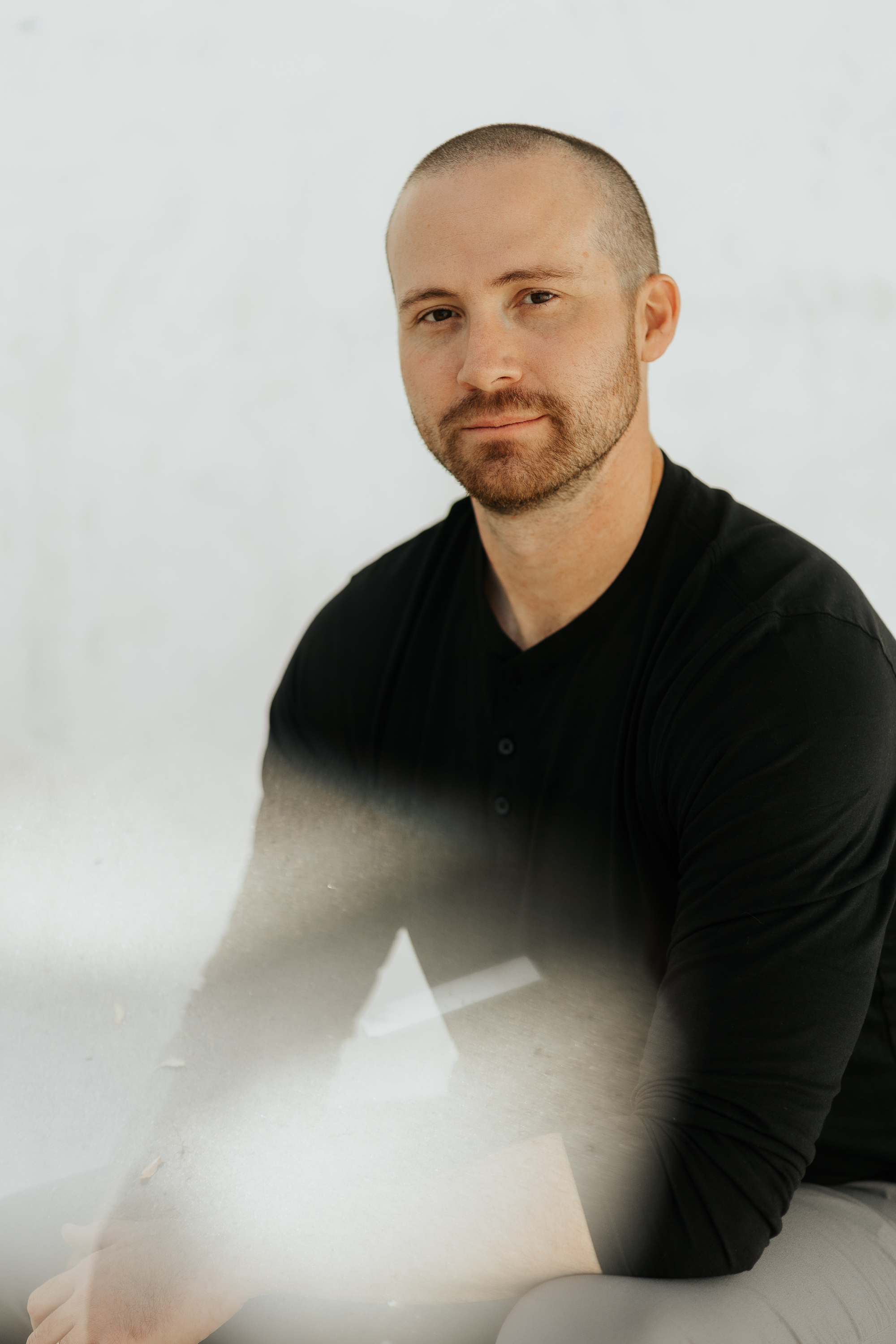 After completing his undergraduate degree in music education and a performer’s certificate in percussion at the University of South Carolina, Poelking began focusing more seriously on composing. It was during this time he began receiving world premieres from groups like the Passione String Quartet in Bucharest, Romania, the Academy of Voices in St. Paul, Minnesota, the University of Southern Mississippi Percussion Ensemble, the Emory Percussion Ensemble, and various community and student ensembles in France, Spain, and Northern Italy. In 2017, Poelking conducted the premiere of Terra Nocte with the Montgomery Philharmonic.

Before pursuing his master’s degree, Poelking worked as an instrumental music teacher in Montgomery County, Maryland, where his programs grew significantly. During his tenure, he taught beginning band and orchestra across multiple schools.

Mr. Poelking relocated to Fort Collins, Colorado, to pursue a Master of Music degree in wind conducting with Rebecca Phillips and studies in composition with award-winning composer James M David. During his studies at Colorado State University, he was awarded the Highest Achievement in Visual and Performing Arts at the 2018 Graduate Showcase for his piece 'Lucy for Brass Choir and Piano and he was named 2019 Graduate Student of the Year by the School of Music, Theatre and Dance. In the final concert of his master’s degree, the Colorado State University Wind Symphony premiered By the Hands That Reach Us. Commissions resulting from Poelking’s work at CSU include Cassini, Slate for brass and percussion, and Stronger Together.

He has conducted the CSU Wind Symphony, Opera Orchestra, Symphony Orchestra, and Symphonic Band, in addition to podium time with the Montgomery College Orchestra and the Capital Wind Symphony. He has studied conducting with Dr. Rebecca Phillips, Wes Kenney, and Sandra Ragusa. In addition, he has received instruction from H. Robert Reynolds, Michael Haithcock, Craig Kirchoff, Gary Hill, Kevin Sedatole, and Emily Threinen.

Poelking was appointed as the conducting fellow with the Montgomery Philharmonic for their 2016-17 season by audition and ensemble vote. In the summer of 2019, hewas selected from an international pool of applicants to rehearse and conduct The United States Army Band “Pershing’s Own” in concert.

As a percussionist, Poelking has performed with the Capital Wind Symphony, the Avanti Orchestra, and the Montgomery Philharmonic, at venues such as the Kennedy Center, Schlesinger Hall, and the Strathmore Music Center. He also performed with the South Carolina All-Collegiate Ensemble, and the University of South Carolina and Colorado State University Percussion Ensembles under his percussion teachers Dr. Scott Herring and Dr. Eric Hollenbeck.