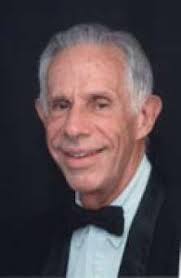 Kreines received a master's degree in music from the University of South Florida and a Bachelor of Arts degree from the University of Chicago. He did additional study at the Tanglewood Music Festival in 1958 where he was chosen to participate in the conducting class with fellow classmates Zubin Mehta, Claudio Abbado, David Zinman, and Gustav Meier.

In addition, Mr. Kreines has composed a number of original works for various media, and has made numerous transcriptions for concert band and brass choir, and other chamber ensembles, being particularly well-known for those of the music of Percy Aldridge Grainger. He is also the author of Music for Concert Band, a selective annotated guide to band literature.

In 2004, he was honored as an inductee to the Roll of Distinction in the Florida Bandmasters Association Hall of Fame.