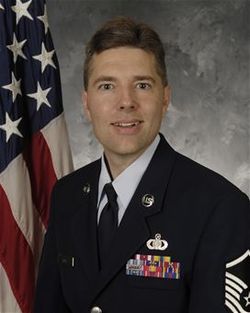 Sgt. Bliss is a 1989 graduate from San Jose State University where he received a Bachelor of Music degree in Composition. He then attended California State University in Fresno where he earned a Master of Arts degree in Conducting and Music Composition. While pursuing his education, he received the Carmen Dragon Award for Composition, Stephen G. Wozniak Achievement Award for Electronic Music Innovation and was the Phi Kappa Phi Centennial Composition Contest Winner. Most recently, he received first prize in the National Federation of Music Clubs' Music In The Armed Forces composition competition.