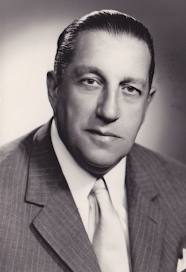 In 1941 he won the Belgian Virtuosity Prize for piano in 1943 and the Prix de Rome with the cantata La navigation d'Ulysse.

He is a member of the Royal Flemish Academy for Arts, Sciences and Fine Arts of Belgium.