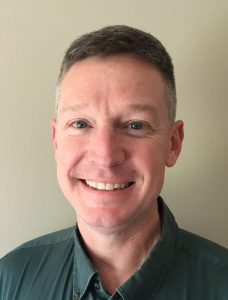 During the summer of 2015, I temporarily left my job at the Army Field Band in order to attend the Command and General Staff Officer Course, a requirement if I was serious about getting promoted to lieutenant colonel. As it was from my other experiences in military education, the biggest benefits from the course were the relationships built with my classmates. My class had representatives from infantry, armor, field artillery, military intelligence, aviation, cyber, military police, medical service, information operations and the judge advocate corps: an amazing cross-section of subject matter expertise.

Iron Major is a term to describe the worker bees of a general staff. A staff of colonels typically advise a commanding general, but it’s the majors who work for them that collect information, conduct research, analyze data, and provide everything their colonels need in order to best advise the commander.

The march is rather old-fashioned and traditional, but there’s a couple of subtle nods to the inspiration behind the piece. In the second strain, flutes, oboes, and piccolo quote The Mad Major (1921) by British march composer Kenneth J Alford. And during the second time through the trio melody, a busy obbligato is covered by the “middle managers” of the band: euphoniums, bassoons, and saxophones.

For the instructors and students of the U.S. Army Command and General Staff Officer Course.