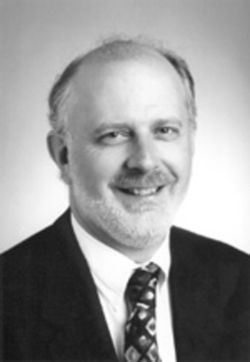 This work from chamber winds was based on the text of Dante's Inferno taken from his work, The Divine Comedy. The piece features interesting rhythms and time signatures inspired by the meter of the poem, both in English translation and in the original Italian. Percussion plays a crucial role, often serving as the primary voice. Inferno also shifts constantly between several modes and key signatures for the three quintets; woodwind quintet, brass quintet, and percussion quintet.

Inferno was commissioned by the Cochran Chamber Commissioning Project, of which Gettysburg College is a contributing member. The driving force behind this project is the strong desire to contribute significant new repertoire to the chamber wind medium, particularly for schools and institutions whose ensembles are challenged, not so much by any limits to their collective level of experience, but by their numbers and instrumentation.