In Storm and Sunshine (arr Curnow) 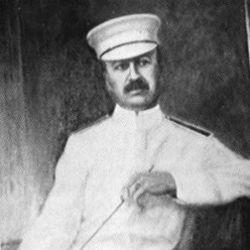 In circus parlance, a “screamer” is a perilously fast march written to accentuate the excitement and danger of the Big Top. In Storm and Sunshine was one of John Clifford Heed’s first marches and remains his most well-known.

Heed was an exceptional cornetist and bandmaster from New Jersey. Written in 6/8, the opening unison passage thunders into a chaotic first strain which features both extreme low and high registers. Presumably, the title refers to minor and major modes, hence the “storms” and the “sunshine.”