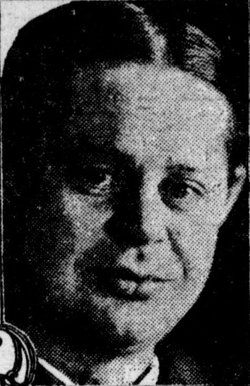 Cannon began performing with Barlow's Minstrels in the 1890s, as a singer, dancer, and piano player, often working with actor John Queen and having several songs published. He occasionally worked as a bar pianist in Jackson, Michigan, where he met local musician Willard "Bill" Bailey. Cannon "was inspired to rattle off a ditty about Bailey’s irregular hours. After publication the song quickly became a hit and then a standard.

Another of the author's long-lasting hits is Frankie and Johnny, published in 1904. Cannon's other songs include For Lawdy Sakes, Feed My Dog, I Hates To Get Up Early In The Morning, Possum Pie, Just Because She Made Dem Goo-Goo Eyes and You Needn't Come Home.

Cannon died at the age of 35. The official cause of death was cirrhosis of the liver.