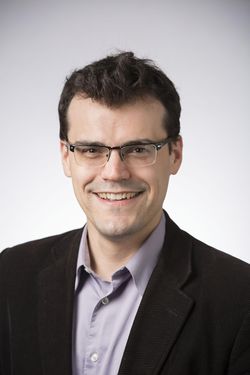 Hiraizumi, a small town in Northern Japan, is home to a collection of Buddhist temples nestled in the hills of a picturesque rural landscape. These temples, dating back to 850 AD, were declared a UNESCO World Heritage Site in 2011. A place must meet several possible criteria to become a World Heritage Site, and the “Historic Monuments and Sites of Hiraizumi,” was accepted under criteria ii, "exhibits an important interchange of human values...on developments in architecture or technology, monumental arts, town-planning, or landscape design”, and vi, "is directly or tangibly associated with events or living traditions, with ideas, or with beliefs, with artistic and literary works of outstanding universal significance.” These temples stand, then, as a possible conduit to the past, but a place that is connected to living traditions that continue to be shaped by the modern world.