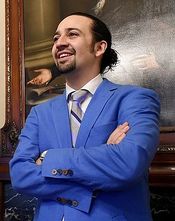 Skillfully arranged for flexible or incomplete instrumentation, here is an entertaining and playable medley that features catchy songs from this animated movie hit. Featured in this delightful musical presentation are the tunes How Far I’ll Go; We Know the Way; Where You Are and You’re Welcome.

The film tells the story of Moana, the strong-willed daughter of a chief of a Polynesian village, who is chosen by the ocean itself to reunite a mystical relic with the goddess Te Fiti. When a blight strikes her island, Moana sets sail in search of Maui, a legendary demigod, in the hope of returning the relic to Te Fiti and saving her people.