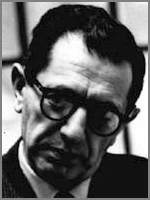 A violin graduate of the Juilliard School of Music, Alshin completed his graduate work at Columbia University before serving on the string faculties at Hofstra University and the Aspen Music Festival. He also conducted string workshops from Puerto Rico to Hawaii when his commitments as director of the Westchester (N.Y) Junior Strings allowed. Under his direction, that student group performed at New York's Lincoln Center, the Kennedy Performing Arts Center, and at national MENC conferences.

His artistic arrangements of classics for young strings appear in school contest and festival manuals the world over, which in part explains their enduring popularity.