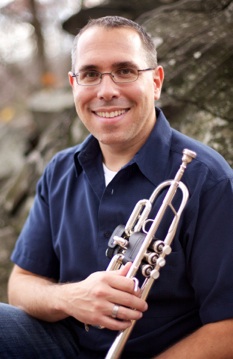 A Hanukkah Festival is a medley of three traditional Hanukkah songs, Sevivon, Maoz Tzur, and Hanukkah. Sevivon has a dramatic melody and is written with a variety of accompaniment leading to a brief, but impressive, clarinet cadenza that leads into Maoz Tzur. This traditional piece is scored with full, rich voicings along with the beautiful melody. Hanukkah is the festival of lights and the last section of the piece. It is a bright playful march with an exciting conclusion.