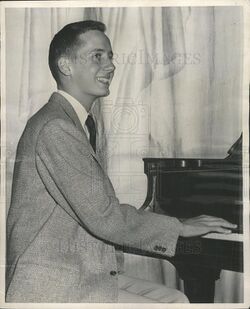 Mr. Paxton received a bachelor's degree from Princeton in 1953, after which he served in the United States Coast Guard from 1953 to 1956.

He has worked as a freelance composer Broadway, opera, television and film since 1959.

Mr. Paxton is a member of American Society of Composers, Authors and Publishers, Dramatists Guild, American Music Center, American Federation Musicians. He has been listed as a noteworthy composer by Marquis Who's Who.