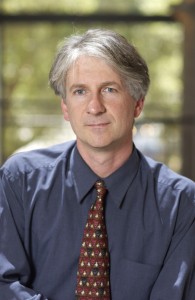 Giancarlo Aquilanti (b. 1959, Jesi, Italy) is an Italian-American composer and educator.

This was a very productive period in his life, which saw the composition of his first opera, Lot’s Woman, which was performed under his direction at Stanford University in 1996. At Stanford he started his teaching career in music theory, composition and conducting. A highlight of his teaching career came in 2004, when he was awarded the Walter J. Gores Award for Excellence in Teaching – Stanford University’s highest teaching honor. He is currently director of the Music Theory Program at Stanford University. His responsibilities include directing the undergraduate theory program, developing the curriculum, and training and supervising the graduate teaching assistants.