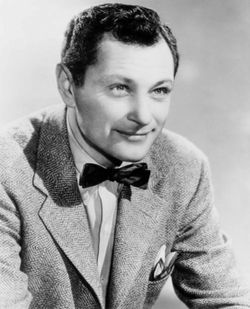 He originally studied dentistry but chose a career in music. He studied at New York University and took graduate work at the Juilliard School of Music. His compositions, as well as his lifestyle, were most unusual. His most famous work, Tubby the Tuba, was originally written for a Broadway musical. Other works include Street Corner Concerto for Harmonica and Orchestra and Brooklyn Baseball Cantata.

Kleinsinger lived in a New York hotel, maintaining a running waterfall and a large menagerie of exotic animals. He played the piano while draped with a large boa constrictor.