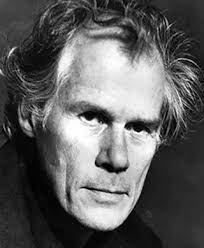 The son of a Canadian diplomat, MacDermot was educated at Upper Canada College and Bishop's University (Sherbrooke, Quebec, Canada). He received a bachelor's degree in music from Cape Town University, South Africa, and made a study of African music his specialty.

He won a Grammy Award for the song "African Waltz" in 1960. His most successful musicals were Hair (1967; its cast album also won a Grammy) and Two Gentlemen of Verona (1971). MacDermot also composed music for film soundtracks, jazz and funk albums, and classical music, and his music has been sampled in hit hip-hop songs and albums. He is best known for his work on Hair, which produced three number-one singles in 1969: Aquarius/Let the Sunshine In, Good Morning Starshine, and the title song Hair.