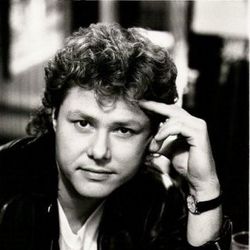 Recorded by the Edgar Winter Group in 1973, this true classic rock tune has stood the test of time! This solid, hard rockin' arrangement for concert band skillfully preserves the distinctive riffs and driving energy of the original.

Free Ride is a song written by Dan Hartman and performed by The Edgar Winter Group. The single, was a top 20 U.S. hit in 1973, hitting number 14 on the Billboard Hot 100 Chart.

Hartman himself re-recorded the song and released it on his 1979 album Relight My Fire.