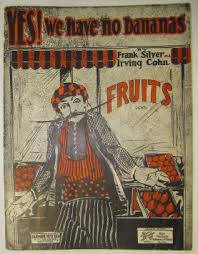 Silver led his own band for many years and also played drums with several theater and radio orchestras. His main claim to fame is the song Yes! We Have No Bananas. Silver also composed several other popular songs.