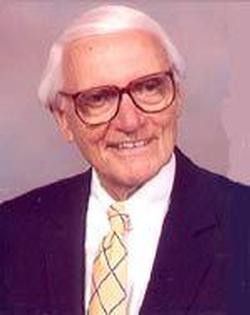 Mr. Cofield studied at Indiana University and George Peabody College. He taught music in public schools in Indiana and served as a musician with bands in the U.S. Navy during World War II.

Cofield was a composer and arranger for the Hal Leonard Corporation for over 35 years and was active as a professional musician, guest conductor, adjudicator, and clinician. He was president of the Indiana School Music Association and a member of Phi Mu Alpha (Sinfonia) and Phi Beta Mu.