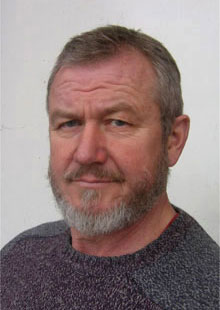 Despite its name, the piece is not a waltz in triple meter, as it has a time signature in duple meter. The composer is unknown. A parody of musicology writing by Eric Baumann attributes the piece to Ferdinand Loh, but this is obviously a joke ("F. Loh" = Floh, which is "flea" in German).