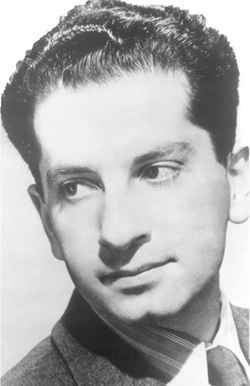 Five American Folk-Songs, set for band by Elie Siegmeister, is a suite of short, practical compositions intended for school bands. An attempt has been made to create musically interesting pieces from the melodies of American folk heritage, at the same time keeping in mind the capabilities of elementary school groups. This material should appeal to audiences because of its traditional spirit. The five pieces may be played as a suite, as separate compositions, or in any combination of two, three, or four numbers selected at the discretion of the conductor. The folk melodies reflect the music of the American people in various parts of the nation and are a portrayal of native moods, gay, pensive, humorous, lyrical, and sarcastic.