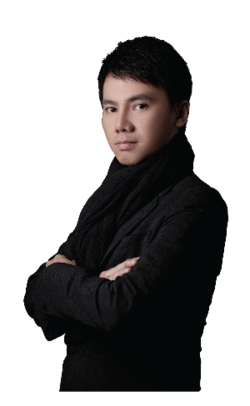 A Fata Morgana is an unusual and complex form of superior mirage that is seen in a narrow band right above the horizon. It is the Italian name for the Arthurian sorceress Morgan le Fay, from a belief that these mirages, often seen in the Strait of Messina, were fairy castles in the air or false land created by her witchcraft to lure sailors to their deaths. Although the term Fata Morgana is sometimes applied to other, more common kinds of mirages, the true Fata Morgana is different from both an ordinary superior mirage and an inferior mirage.