Fantasie on a Theme of Ferdinand Kucken) 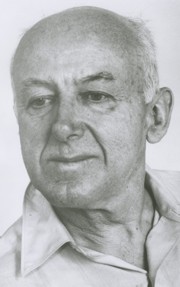 Fantasie (Enigma Variations) on a theme by Ferdinand Kücken was written by Henry Cowell for the West Point Band in 1952 and dedicated to Captain Francis Resta. The "theme" Cowell refers to in the title is the West Point Alma Mater.

Friedrich Wilhelm Kücken (16 November 1810 – 3 April 1882) was a German composer and conductor. He was a very prolific composer, mainly known for light and melodious songs, although he has also written works for the stage and for orchestra. His most popular large-scale work was the opera Der Prätendent.