Fanfare on a Theme of Imagination 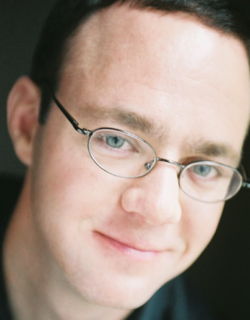 "Knowledge is limited. Imagination encircles the world." This powerful quote by Albert Einstein provides the inspiration behind this fanfare that celebrates creativity in schools. A majestic opening leads into a dynamic and fast-paced section that continues to build in energy until the final massive series of chordal statements.

Fanfare on a Theme of Imagination was commissioned to honor the grand opening of the All Saints Catholic School and the École Centennial School in Swift Current, Saskatchewan (Canada). The principals of both schools emphasized the need for the schools to be a place for learning and creativity, and in further illustration of this point, the schools were constructed with a great deal of input from students and teachers, including director of bands Ross Kuglin. Students contributed to murals, design concepts and more. I was struck by this emphasis on creativity, something that has been pulled away from many schools throughout the world, and this sparked my research into famous quotations about imagination and creativity, and I quickly stumbled upon this well-known quote:

"Imagination is more important than knowledge. Knowledge is limited. Imagination encircles the world."

A majestic opening leads to a spirited section with driving percussion and a bold melody stated initially by the clarinets. Other sections are added as the intensity builds, moving the composition to a powerful conclusion.