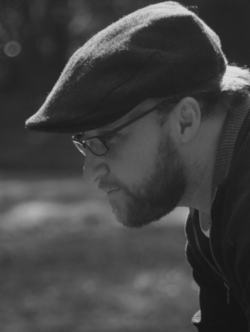 This modern original work begins with a soft yet driving opening as various instruments build in intensity to create a feeling of disarray. The middle section continues to develop the theme, leading into the final section of a glorious and joyful fanfare.

1 Chronicles 13:8 appears in the King James version of The Bible as: "And David and all Israel played before God with all their might, and with singing, and with harps, and with psalteries, and with timbrels, and with cymbals, and with trumpets."