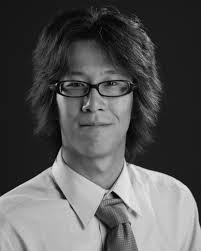 A falling star has nothing to do with stars. It is caused by tiny bits of dust and rock called meteoroids that swipe across Earth’s atmosphere and burn up. The trail of light thus created is a meteor. Since the ancient times, humans have been fascinated by changes in the unreachable sky. Falling stars, especially, have motivated countless myths, the most common being that one’s wishes can be granted.

On the contrary, the “falling” of a star depicts the death of an important person in Chinese mythology. In ancient China, each emperor was accompanied with a professional “star interpreter” who served to predict the kingdom’s future by studying the messages from God. It all seems mythical today, where myths and legends are largely despised by modern science. But if the moon can exert tidal force on the oceans, whereas man is composed mostly of water, a meteoroid approaching close to Earth’s surface must affect the living beings in ways we are yet to understand. Perhaps the creation of this composition is infused with hidden meanings from such phenomena.